It was time for fun, joy and cheer… As the Digitalites were dressed in red and white to celebrate Christmas this year, The prop making competition saw enthusiastic participation in large number(s), Creative photos with friends in the photo booth made it a day to remember!

It was that time of the year again when the entire world was celebrating the spirit of love, joy and happiness. Yes, it was Christmas time and the Digitalites were really enthusiastic in celebrating Christmas on 24th Dec 2019 in the premises of the Pyramid Building in Hinjewadi, Pune. Everyone was dressed in red and white for the eventful day, which had many beautiful surprises in store.

The day began with decorating the Christmas tree and placing beautifully wrapped gifts under it. It was followed by the Christmas Prop Making competition. The HR department had sent an email to all the Digitalites for participation in the competition and the response was overwhelming. The competition was for teams of two people each, and everyone had an hour and lots of colours, decorative paper, ribbons, and glitter to bring their imagination to reality and create an assortment of Christmas props. The results were truly creative and the judges had a hard time deciding on the winners and the runner-up. After the winners were announced and the prizes were distributed, everyone came together for a group photograph.

What added an element of fun to the celebrations was the Photo Booth. Creative Christmas themed photo props were placed in a huge tray beside the sparkling Christmas tree and the Digitalites were rushed in to use the props to create some cool snaps with their friends and team mates. It turned out to be a favourite with selfie enthusiasts who made the best use of the Santa caps and a beautifully decorated frame to get some cherished selfies.

It was a day of fun and the very sight of everyone dressed in the colours of the season added to the feel of Christmas.

For more snapshots from the event, visit our Facebook page

Also, what are your thoughts? We want to hear from you! Like/share and comment! 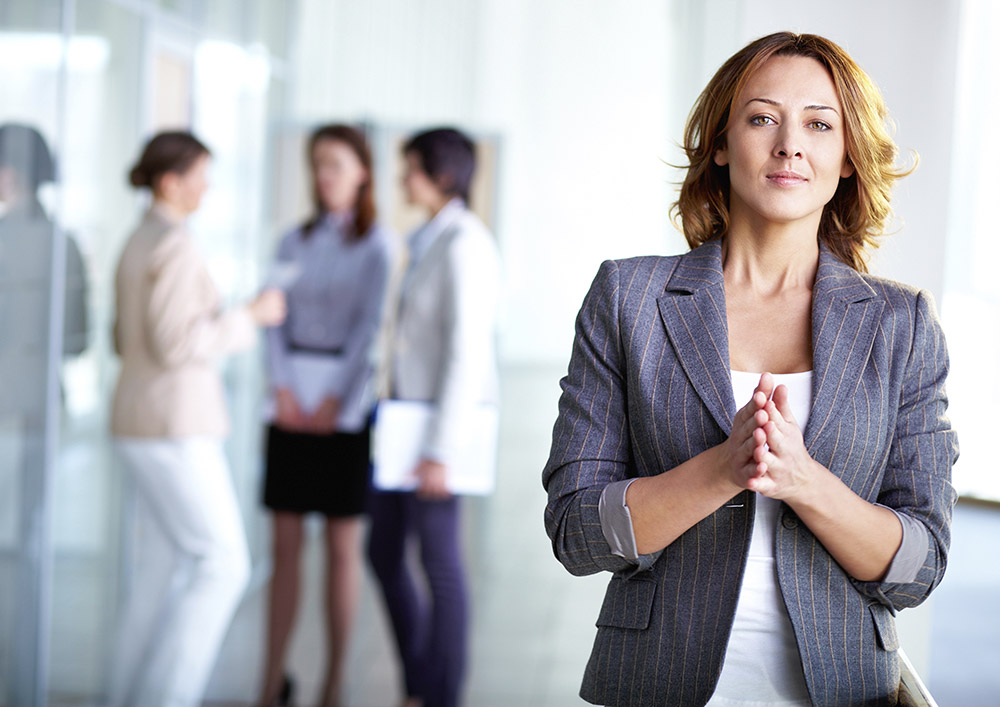 LOOKING FOR SOMETHING YOU CAN'T FIND?

We can help you!

Note: We respect your privacy. Your information is safe with us and will not be shared.